I once wrote about Gakuen Alice before. It’s an old shoujo anime following the life of the bubbly Sakura Mikan. It’s an anime that I won’t easily recommend to others but as I said in that post, it’s a dear series to me for various reasons. Anyhow, who I liked in the series isn’t the main protagonist but her best friend Imai Hotaru, the quiet, money-loving young inventor, and some more other characters not Mikan which includes Hyuuga Natsume, a special fire user who is Mikan’s love interest. 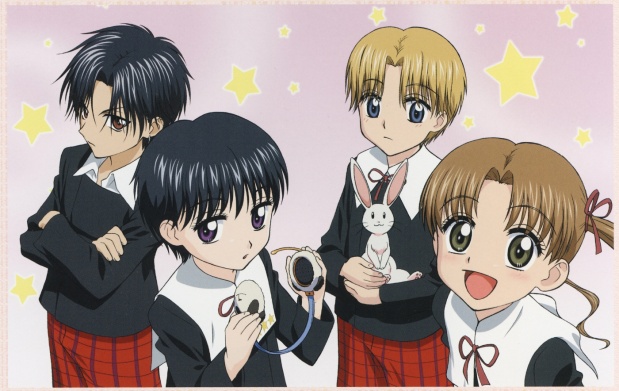 For some time, I shipped Mikan and Natsume, but later on, I shipped Natsume and Hotaru. (But my main ship for her is Nogi Ruka, Natsume’s animal-loving and -loved boy.)

Anyhow, this day, Facebook told me that it’s been 6 years since I posted this. AND WOW. It’s been so long! If I remember, GIMP is the one I used to do this. With a mouse. Or the trackpad. But yeah, not exactly impressive, but seeing this made me reminisce the times I was active on the fandom.

Even if the series isn’t that great, it’s the people I met that matters. (We all have the same perspective on this.) They’re all so awesome and I’m grateful for this series for being the reason why I got to meet them.